While students at the University of Rochester, Rick Rashid and Gene Ball developed what later became the inspiration for Allegiance, Alto Trek. It was one of the first networked games ever made. With a desire to learn DirectX, Rick Rashid took the ideas behind Alto Trek and begin working on a new space combat game. The project expanded as more contributors were brought on board and Microsoft Research Games was founded.

Allegiance’s origins are rather unique as most of the team had no experience in the computer games industry. Some went on to work on hit games such as Halo, Crimson Skies, Microsoft Flight Simulator, and Sid Meier’s Civilization, but many resumed their regular work within Microsoft Research.

Developer Journal: Allegiance, Chapter 1
Executive Producer Joel Dehlin: What Allegiance is and how it happened. 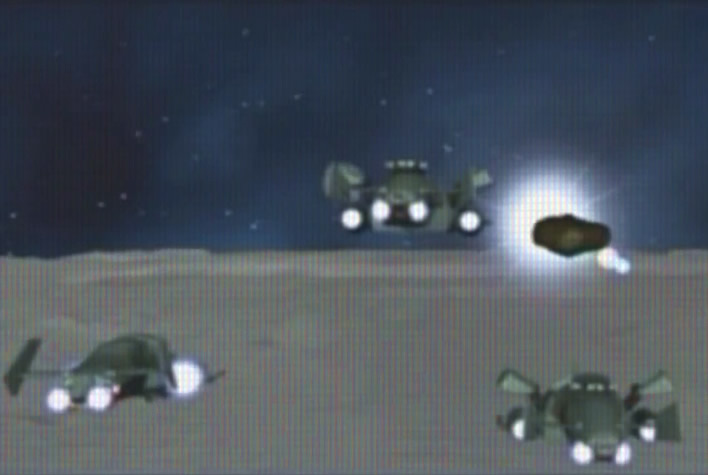