Like any RTS game, Allegiance has multiple factions to choose from. Allegiance also has diverse tech trees allowing team commanders to research new ships, weaponry, and technology. But what you will not find in Allegiance is predictable AI combat drones. All fighter craft are piloted by real players who may or may not want to follow the commanders orders!

A wide variety of space craft are selectable.

Scouts are ideal for discovering the map and deploying probes, early warning sensors to detect incoming attacks as well as enemy miners and base constructors. Bombers are the most basic tool for base destruction but are not agile and usually need to be escorted by support ships to succeed.

There are different tech paths which provide unique ships and technology.

– Tactical Laboratory –
Tactical is all about stealth, with craft capable of sneaking up on enemy miners and constructors. Stealth bombers can destroy a base before your enemy can organize a defense.

– Shipyard –
Shipyards produce large, devastating, capital ships. Although rushing shipyard is a possible strategy, they usually only come into play late in the game after other tech has been researched.

There are many factions with different strengths and weaknesses as well as unique abilities. A few of the factions are listed below, but there are several more in Allegiance.

Bios has much cheaper research costs, but research time is significantly longer. 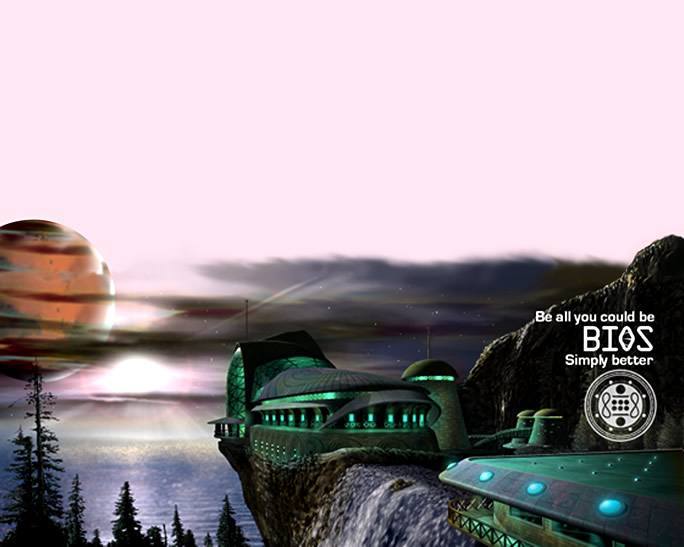 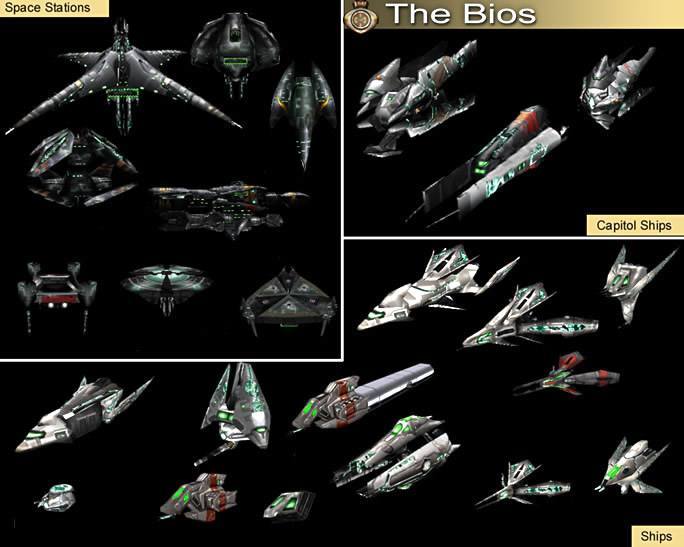 GigaCorp earns the most money but has weaker armor. 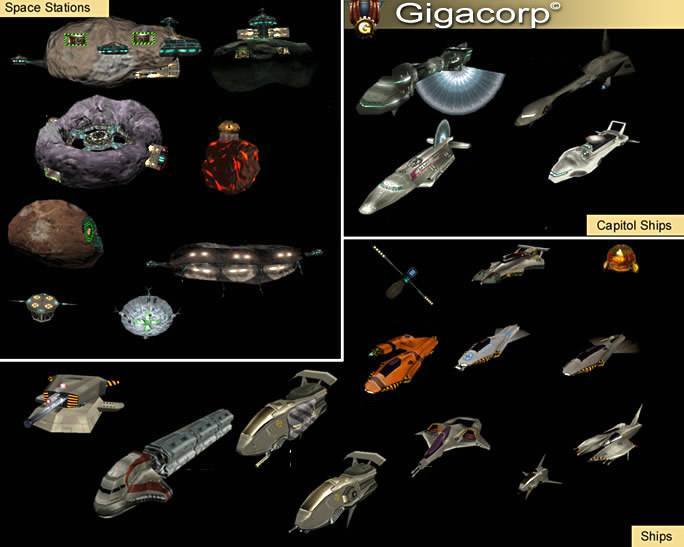 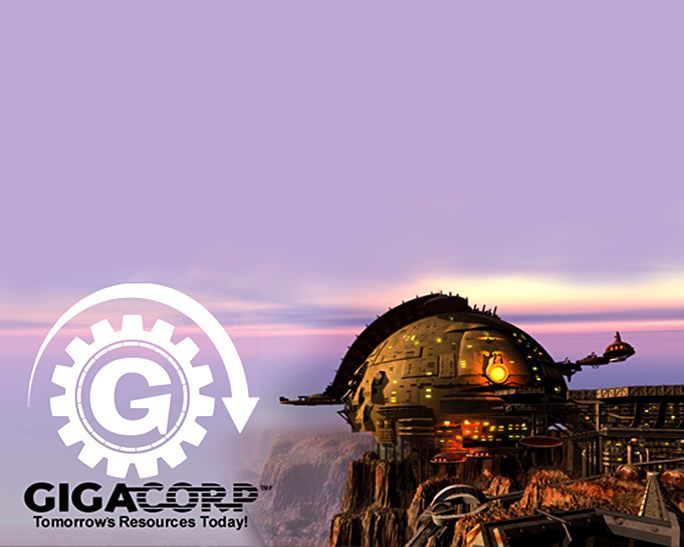 Iron Coalition has some of the most deadly fighter craft. 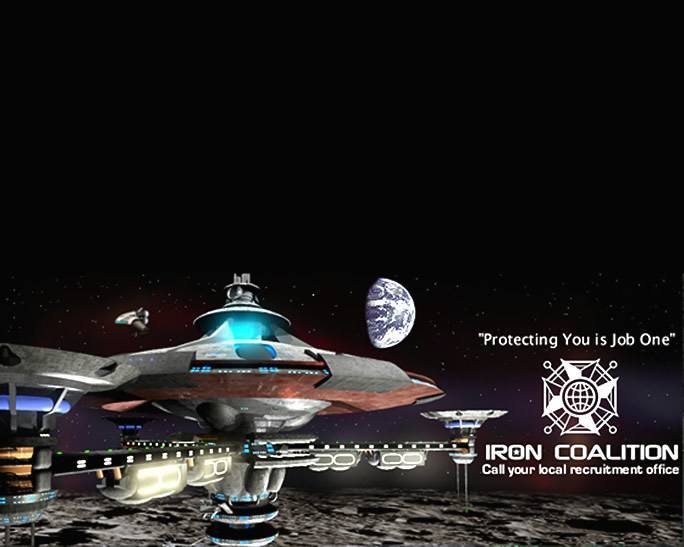 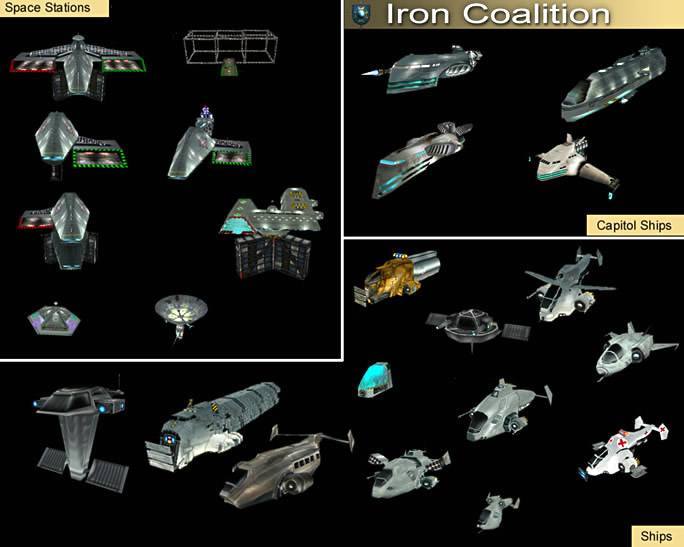